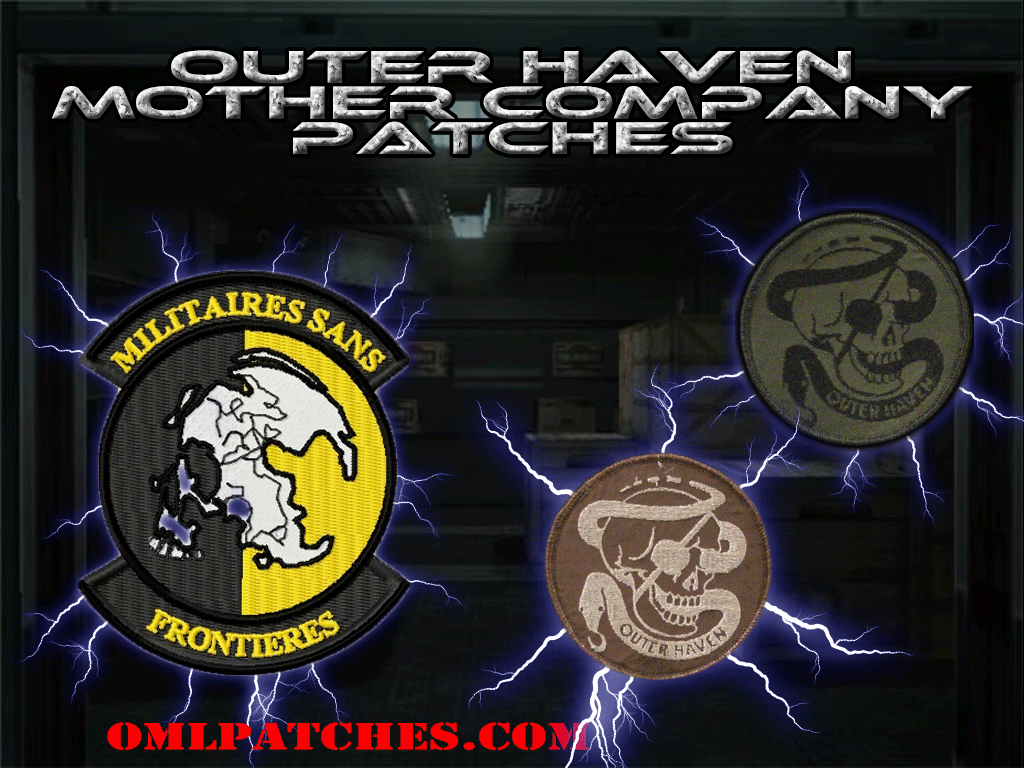 At OMLpatches.com, we take pride in our patches - each and every one of them.  Some of the longest running patches are from a video game called Metal Gear, and the most successful patches are Outerhaven, Outerhaven mother company, Werewolf Industries, Praying Mantis and of course the Foxhound patches. 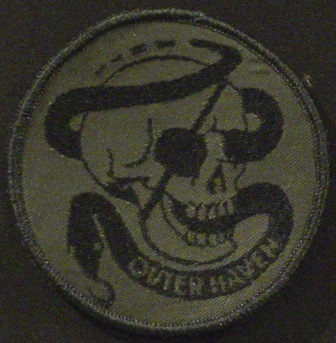 Here is a basic history of the corporation, taken from Metal Gear Wiki

"With the rise of PMC usage in the early 2010s, the Patriots established a new form of global control by shaping a world economy sustained by endless low intensity conflicts worldwide. By operating several of these PMCs under Outer Heaven, Liquid Ocelot essentially carried out these proxy battles on behalf of the Patriots, against his own interests, and longed to be free of their control. Having recreated and gained control of the former Patriot AI, GW, Liquid intended to destroy the core AI of the Patriots' network, JD, resulting in system control reverting to GW. Though it was assumed he wished to bring the system under his own command, he actually sought its complete destruction, which would plunge the world into anarchy and bring about his vision of "Outer Haven."

In 2014, Outer Heaven accumulated enough funds to launch an armed insurrection against the Patriots. Liquid eventually succeeded in gaining control over the Sons of the Patriots System, rendering all modern weaponry ineffective against his forces. During this time, Liquid also ran his own private strike force named the Haven Troopers.

Though Outer Heaven was eventually defeated by U.S. forces following JD's destruction, Liquid was convinced that the organization's goals had ultimately been accomplished. Despite the Patriots' destruction, the world of lawlessness and chaos that Liquid had envisioned was prevented from coming into being, due to aspects of the original system being preserved, through the acts of Philanthropy.

After the death of the Patriots, Outer Heaven's five PMCs split up, with the Colorado-based American PMC World Marshal Inc.subsequently taking over Outer Heaven's role as the world's largest PMC.

The five PMCs that make up Outer Heaven were all named after former members of FOXHOUND, and led by similarly named members of the Beauty and the Beast Unit.

"Never a shot in the dark"
―Raven Sword slogan